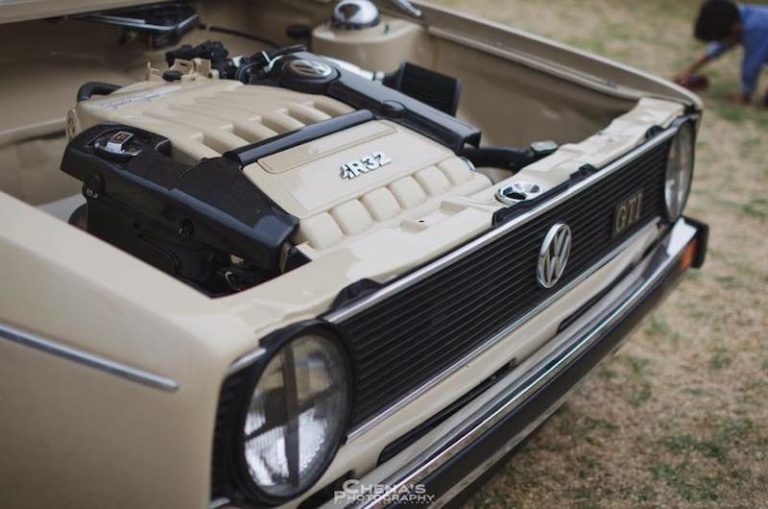 A wolf in a rabbit skin.

Having a vw mk1 represents a great pride in our community. Being able to preserve the beauty of an old cat is one of the greatest satisfactions. Since when do you have it?, or, How much have you invested? are just some examples of the questions that causes an old car. 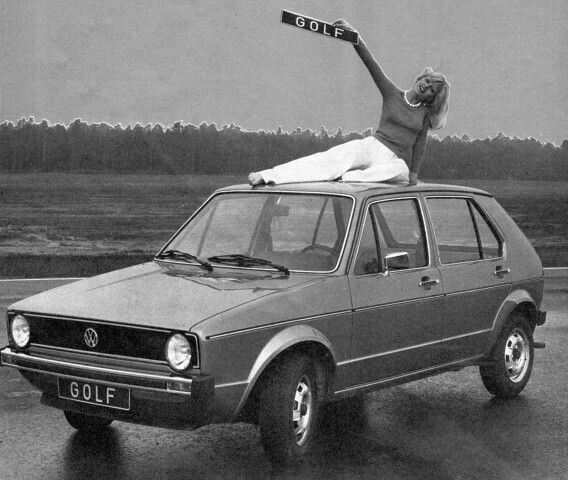 To see a Mk1 rabbit  well preserved in the street, causes diverse emotions. Admiration, amazement and even criticism. Many people judges this practice and make fun of us, calling us absurd for wanting to “revive” an old piece of metal. Time does not pass in vain and your car suffers the ravages. Old iron filled with rust, squeaks when turned on and of course, an engine that no longer has the same power. 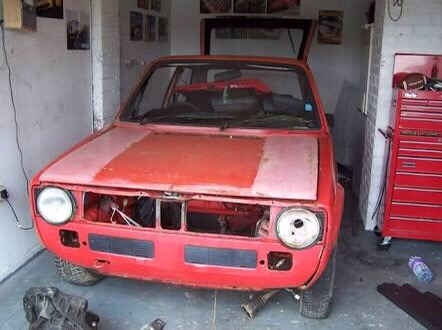 We can not deny that it is normal to think that the engine of your vw mk1 now seems boring or even insufficient, honestly 1600cm3, 70 Hp after 30 years no longer impresses much. 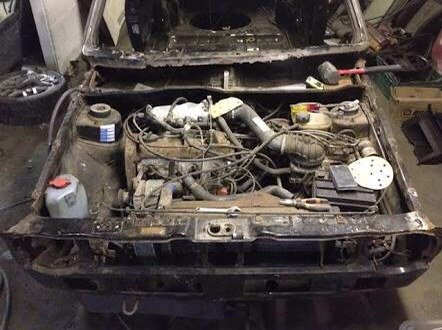 If we have come so far out of love for our car, taking care of it from its deck to its interiors, why should we limit its speed? Some purists will flatly refuse to “break” the car’s originality, but there are those who would not hesitate to change its old engine. 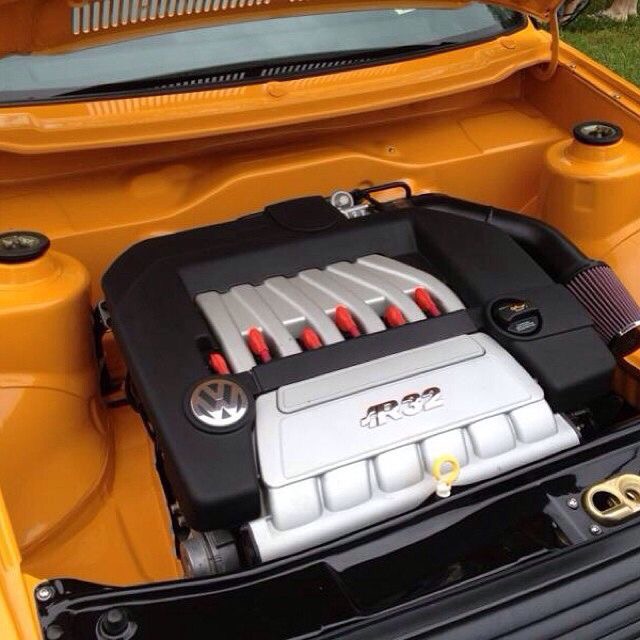 For this we resort to the practice of “Engine Swap”. The experienced know perfectly that a lightweight body and a more aggressive engine, will transform the driving experience totally. 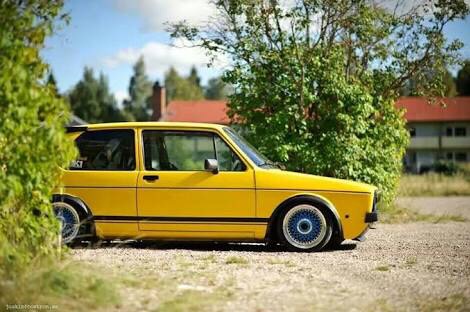 Practicing a engine swap in your car gives you the opportunity to combine the calmness of a steady ride and also to feel the power when stepping on the throttle thoroughly.

Who would imagine that underneath a classic car there is so much power? 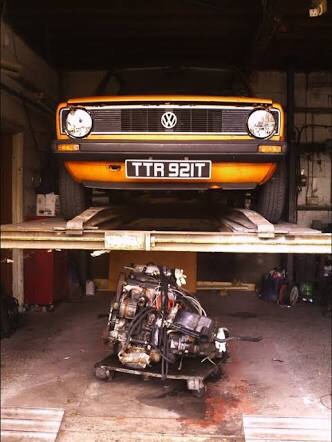 Now we know that we should not underestimate the power of a vw Mk1 for its aesthetics, because we never know what surprise hides under its chest. 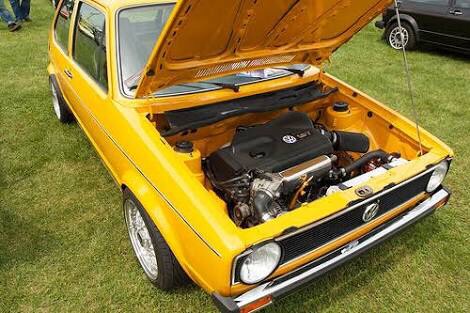