WAS IT A MISTAKE?

Surely you have heard or seen this vehicule, is currently considered a unique jewel for collectors and car lovers, but it was not always like that. The Golf Country was not very favorable in its launch year. 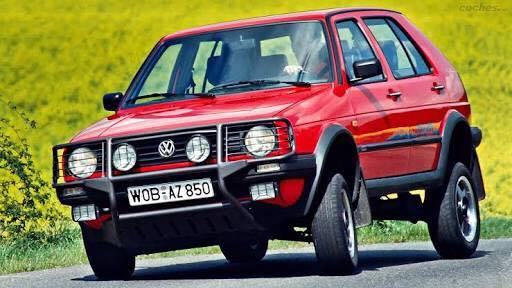 Twenty years ago, VW decided to give a turn to the Golf, because the brand managers were sure that would be a huge sales success, but the reality is that Golf Country is considered one of the biggest failures in the history of the german corporation. In spite of all this, the people of VW declared that it was a special Golf, a unique car. 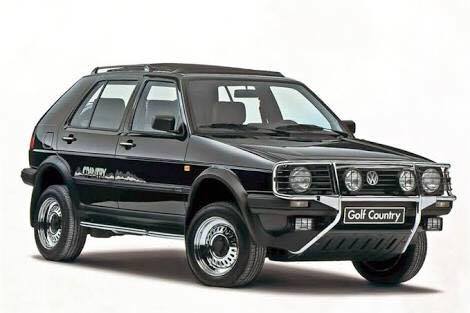 It was literally a modified Golf with attributes of an ATV. It could have been just a concept car, but a year later VW came up with the idea that the car was solid enough to become a reality, after some orders from some dealers in the world, buying that model presented in Geneva , the German brand ventured and believed to be able to place 15 thousand units worldwide, and this is where the history of Golf Country begins. 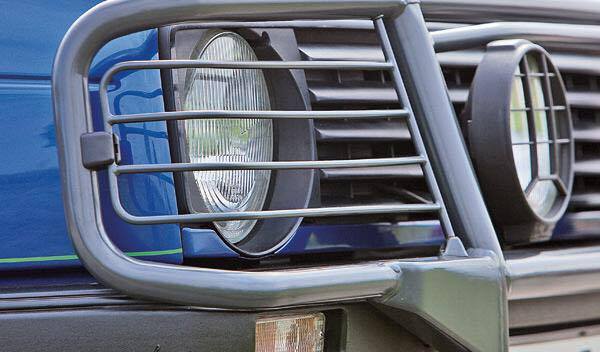 They extended the suspension path, put under the body a chassis made of steel tubes, screwed suspensions and reinforced shock absorbers, raised it 18 cm and gave a lower protection to the engine and two bumpers for the front and rear. In front of the car was a headlight that was protected by a grille, and behind it, in the tailgate, the spare wheel hung. It had all-wheel drive, but no differential lock. 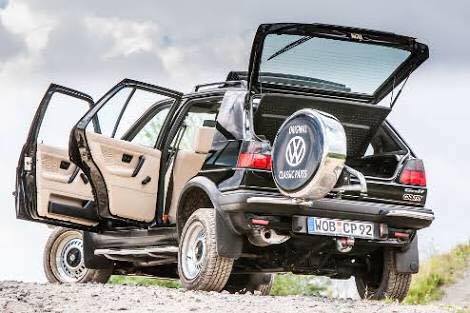 There was so much confidence in this launch that three different versions were launched in addition to the entry: Golf Country Allround, Golf Country Chrompaket and Golf Country GTI, which joined the normal version. 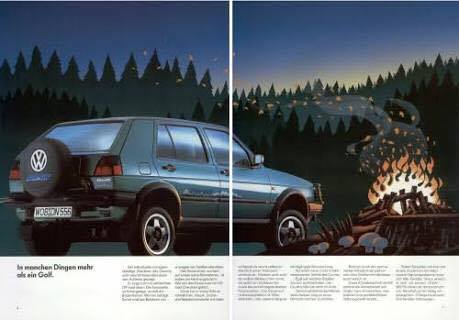 In 1990, it was compared to the Suzuki Vitara: “Beyond the asphalt, the Golf is not able to get very far. Its height from the ground is not at all bad, but its rear wheels are damped independently. ” Some people think they came to the wrong place at the wrong time. 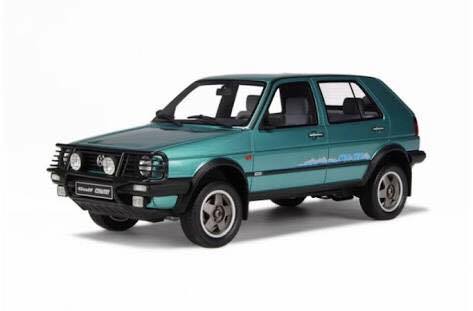 VW thought they could sell the vehicule to rangers, engineers and fishermen (hardworkers). But a couple of months later they had to turn back. The project did not get the reaction they expected, Golf Country was beginning to collapse. 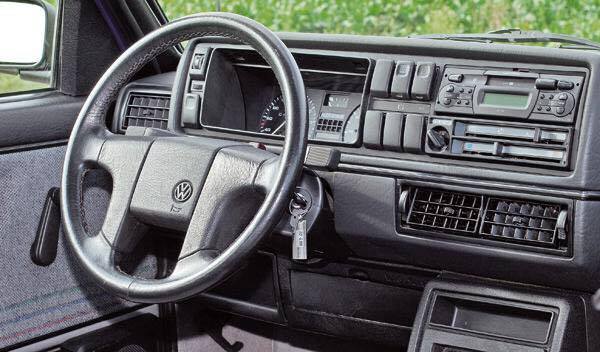 A failure in sales resounding, as the numbers showed, only 7,735 units of the 15 thousand that were planned to be placed at the beginning were built. Although it was an interesting proposal, it did not have enough impact to become a favorite of the public. Thus, the history of Golf Country makes us understand that maybe sometimes it is better to leave a classic in its original state by not adding things that may make it worse. 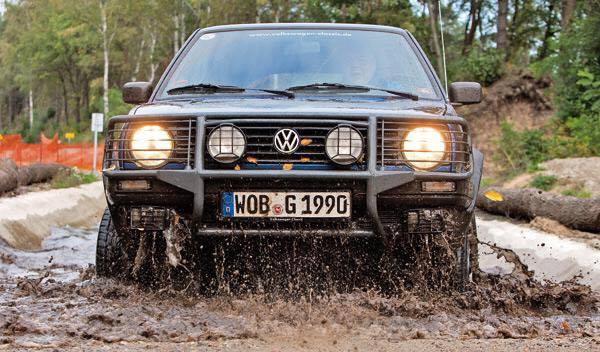