Skip to content
GOLF OETTINGER
Posted on 21 May, 2017 by Fernando Uriostegui 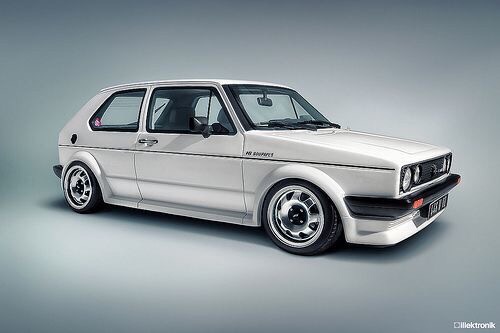 Gerhardt Oettinger, engineer and designer, creator of this exclusive version. 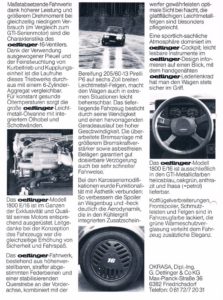 This version, contained several features that made it a unique car. Get to know the details that made this Golf, a very special model. 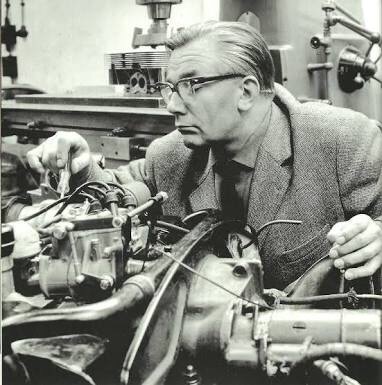 It began to manufacture in September of 1981 by Gerhardt Oettinger and they only made 2000 units. The engine, preserved the displacement of 1588 cm3 corresponding to the GTI. Gifted with 136 hp to 6500rpm p/min., but boasts a head of 4 valves for cylinder (16v). With ability for 5 liters of oil driven, with a modified pump. 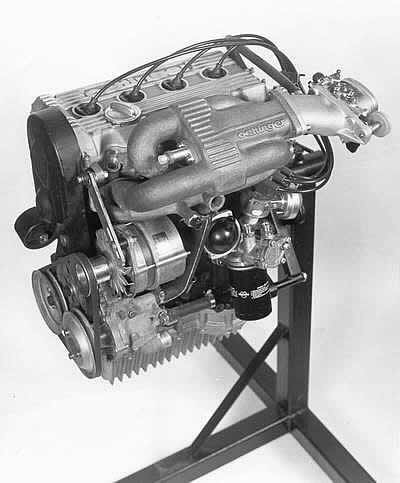 The pistons are forged and very light. The head boasts with two trees of cams and the tree of admission. It is driven for half of the tree escape. The crankshaft is balanced, with the purpose to allow the engine to perform excellently at 7,500 rpm. 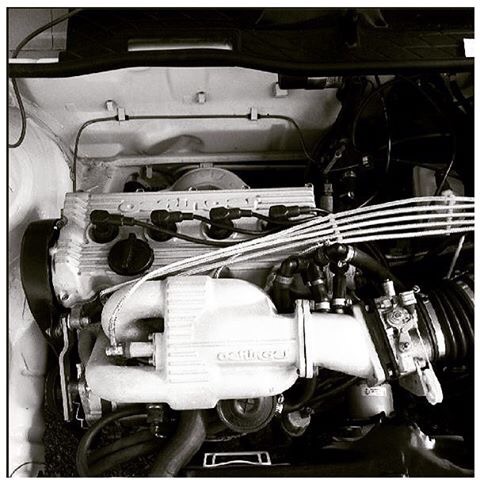 It contains the distinctive GTI 16s emblem on the grill and also in the cover of the trunk. Some acronyms changed on the grill, but it depended if the car was a special series one. In the original móvil, the emblem is found in the grill, with the VW logo. 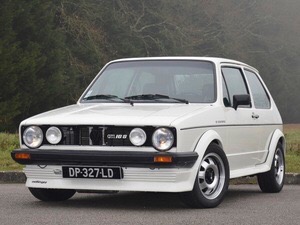 Weighing 1985 pounds, boasts a bbs kit, 14″ wheels, and also a grill of 4 lights. It featured the red stripes and the lateral band on the sides of the car.

A speedometer that showed the 240 km / hr and the tachometer to 8000rpm from the Oettinger brand. 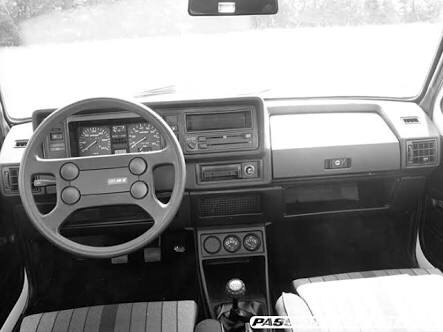 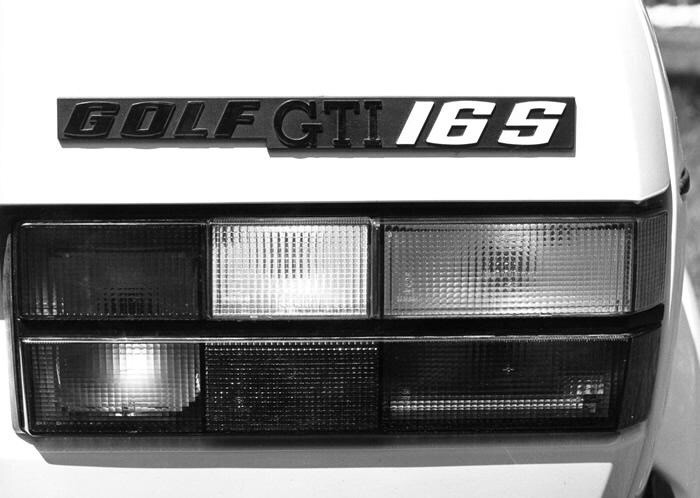 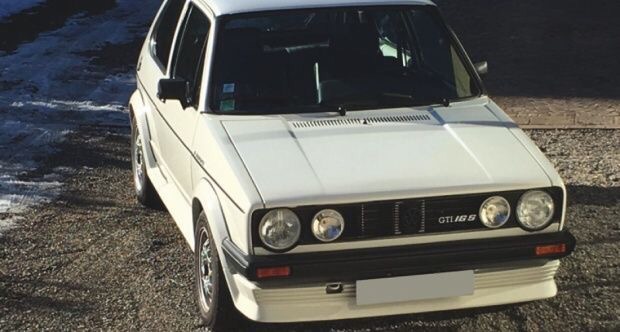