Skip to content
The History of the Mk1 Scirocco
Posted on 22 September, 2017 by Fernando Uriostegui 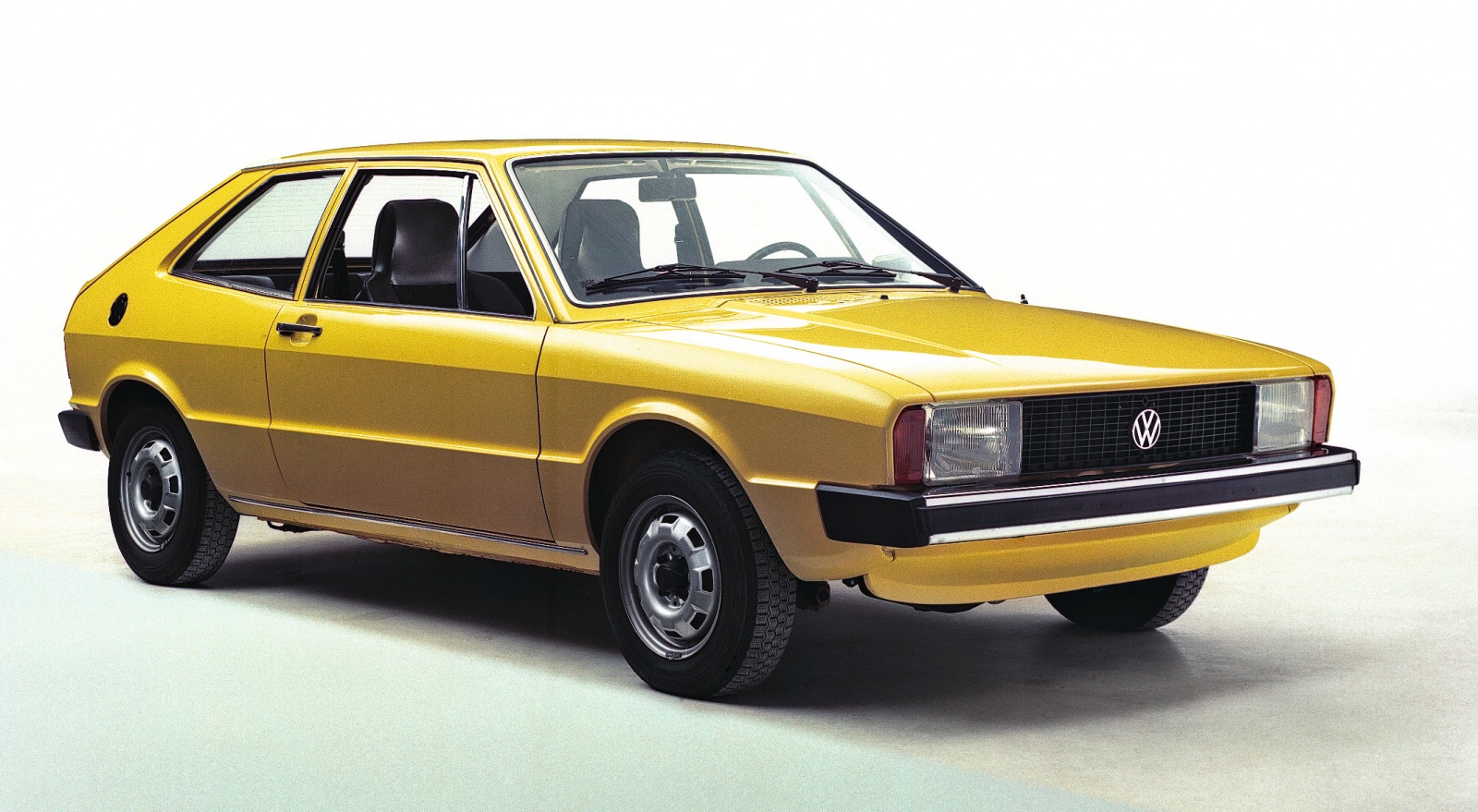 A unique creation by Giugiaro and Karmanne

The Volkswagen Scirocco was undoubtedly a risky decision for Karmann, but he had his confidence placed in the creator of the Golf, Giorgetto Giugiaro. Together they started The History of the Mk1 Scirocco and made of this car a compact sporty one.

Giorgetto wanted to create a sports coupe version. He shared his idea but the VW board rejected his proposal, as the company was not at its best financially, and as a result, Karmann took the opportunity and realized the investment costs of the Scirocco development. 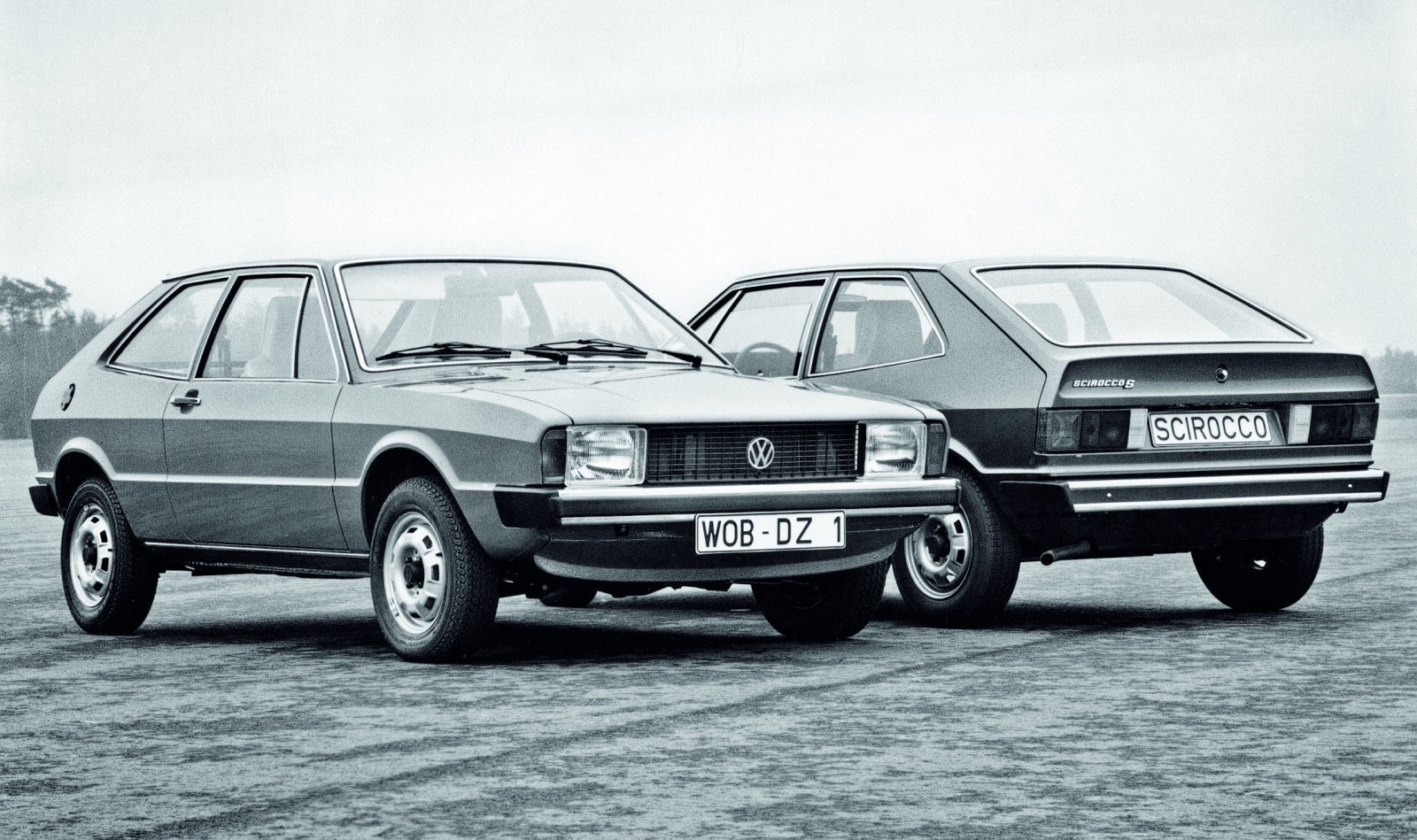 This is a three-door hatchback with front engine and front-wheel drive, it was manufactured in Osnabrück, Germany. Work was done on the first-generation Scirocco during the 1970s to replace the Karmann Ghia, they reused the chassis of the VW Golf I, but emphasis was placed on “sportiness” in both handling and design. 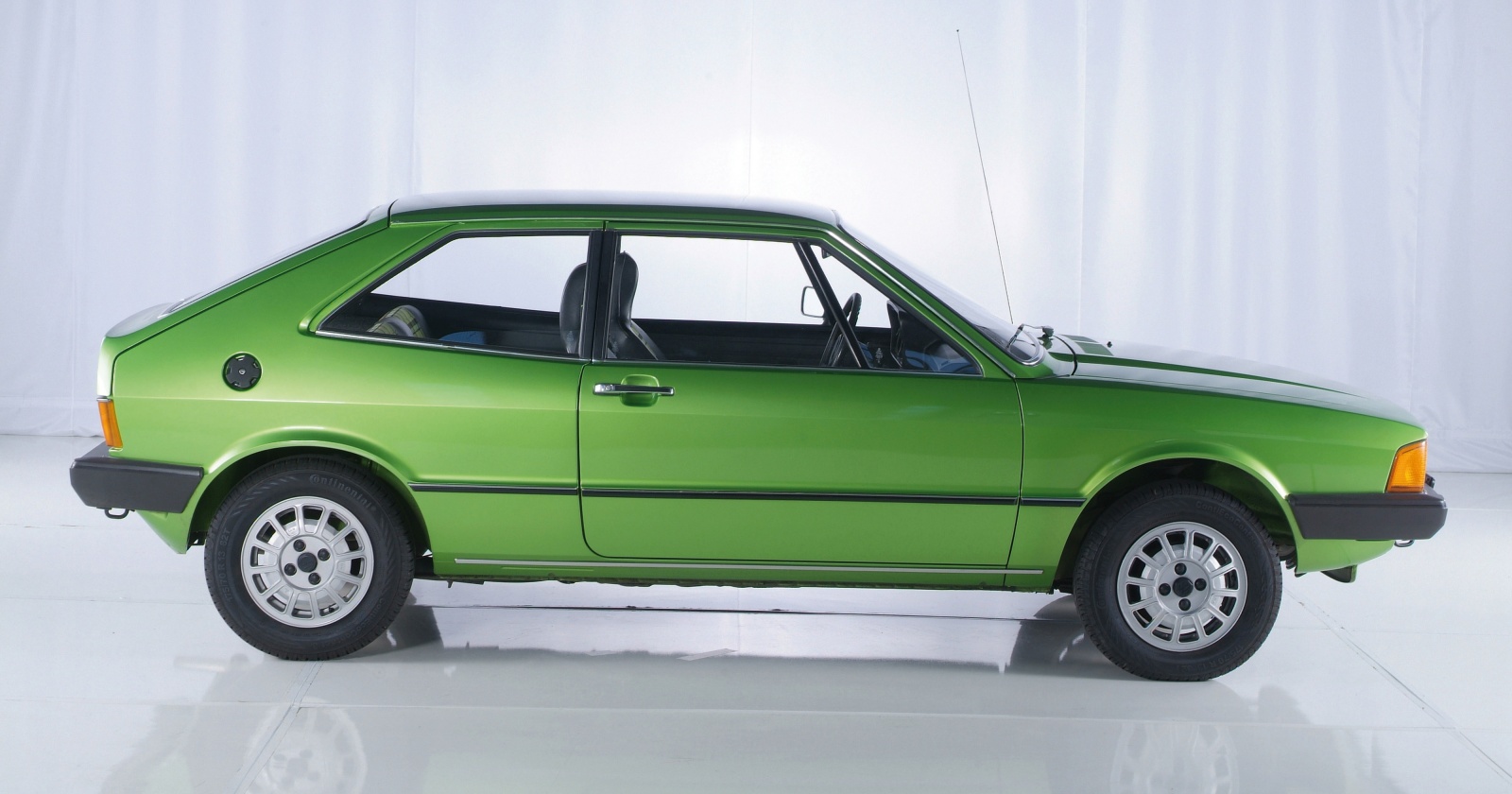 The History of the Mk1 Scirocco tells us that it first appeared to the public at the Geneva Motor Show in March 1974. They said, “Scirocco, a sporty coupe at its best”, was definitely very popular with the public. 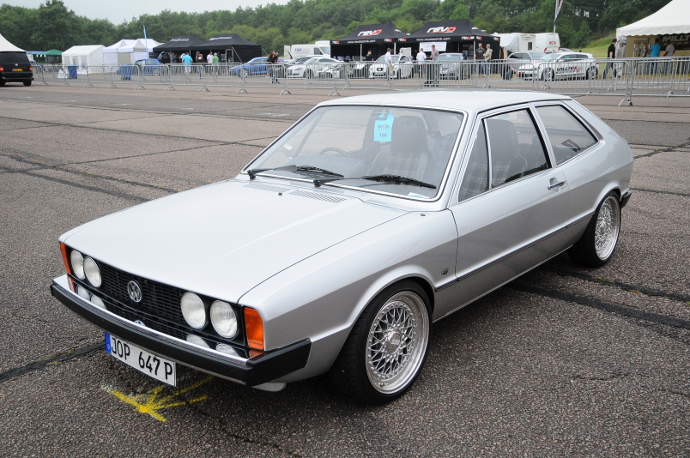 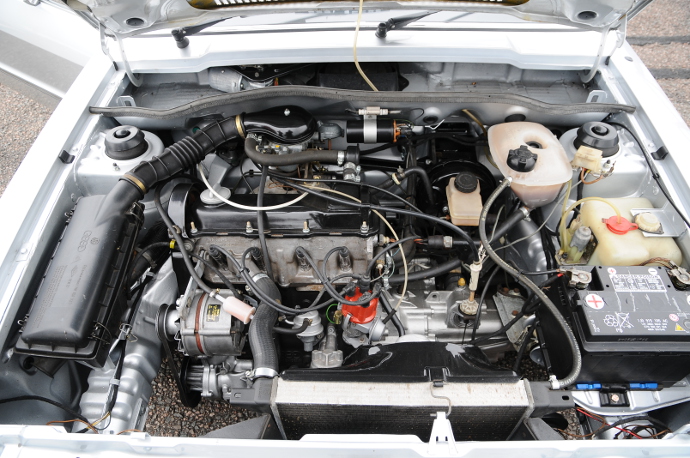 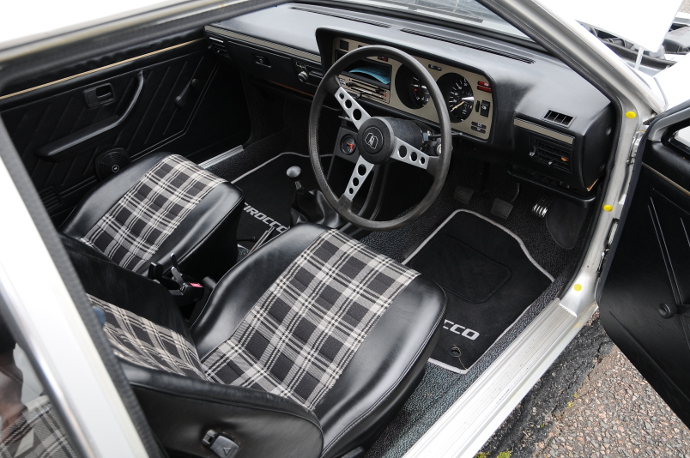 I definitely think the Scirocco provided a breath of fresh air, with its spirit and sporting image. Have you ever seen or know of someone who has one?