Skip to content
WV Rabbit pick up
Posted on 3 October, 2017 by Fernando Uriostegui 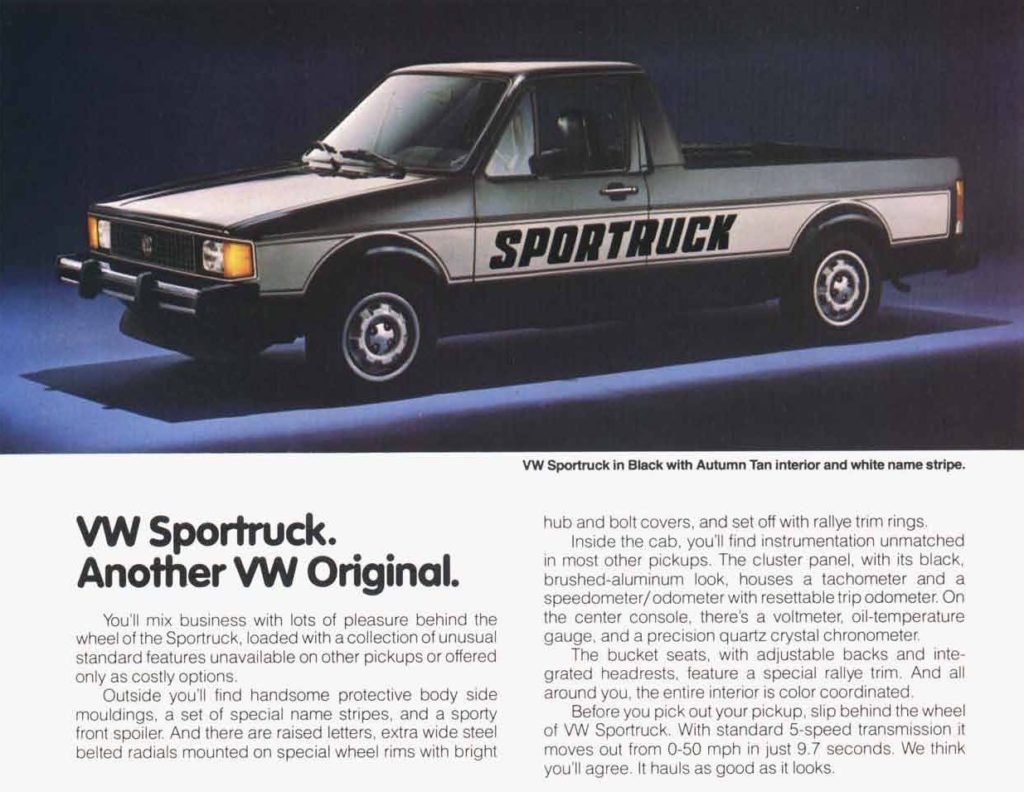 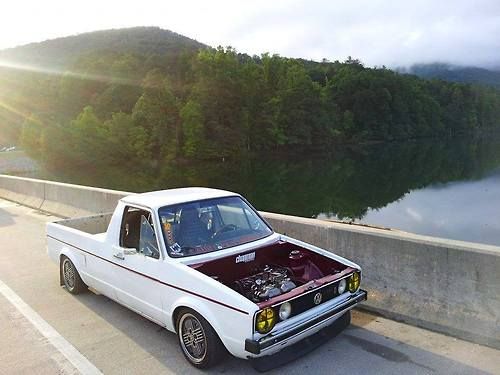 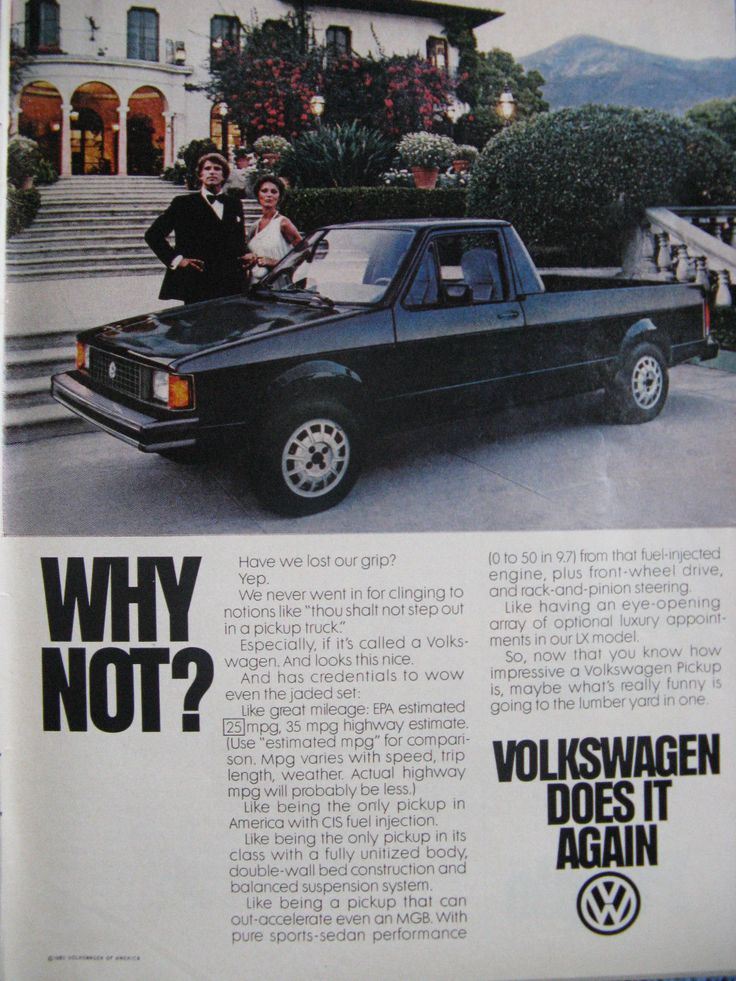 In 1982 VW visualizes the vehicle from another angle and the company discovers that this type of van could have its public among European workers, and, to be better accepted, the name is changed to something easier to remember, the VW Caddy. 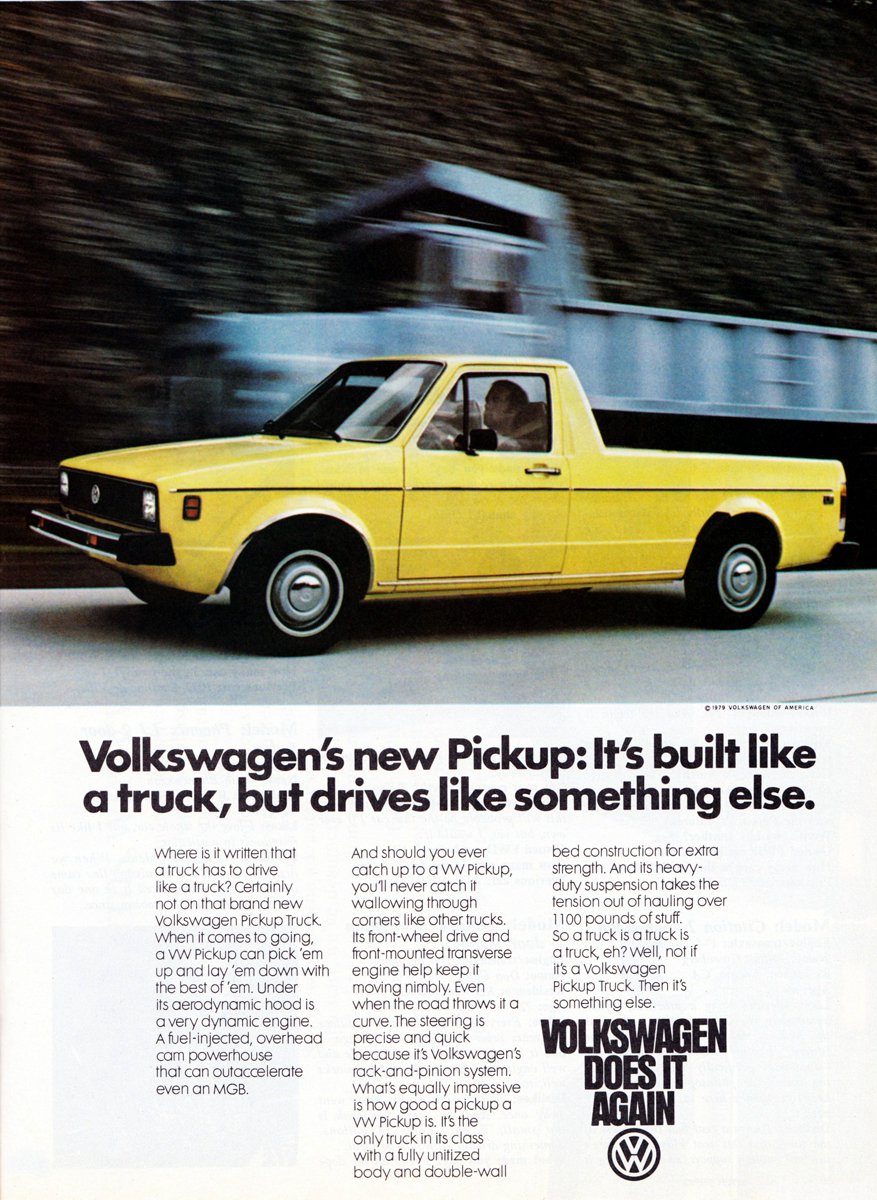 And they got it right. The truck became a success in Europe! Accepted successfully from the other side of the world, it was a question of time that also was introduced to other markets like in South Africa where it continued to produce until recently (2008). 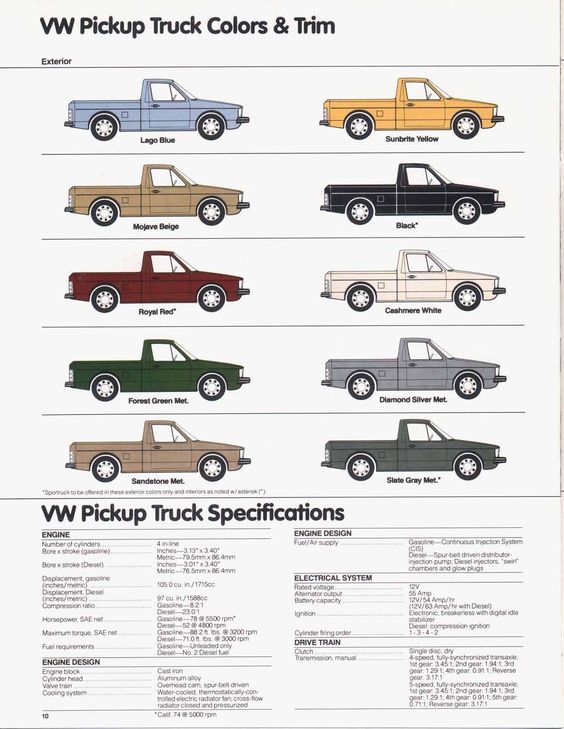 Since then, the VW Rabbit pick up has had a long life of evolutions and modifications that have allowed it to adapt to the needs of the times of each of the drivers. Although initially known as Caddy, in later years it changes its name to Volkswagen Pick Up so as not to conflict with more recent generations of the truck that retains that name. 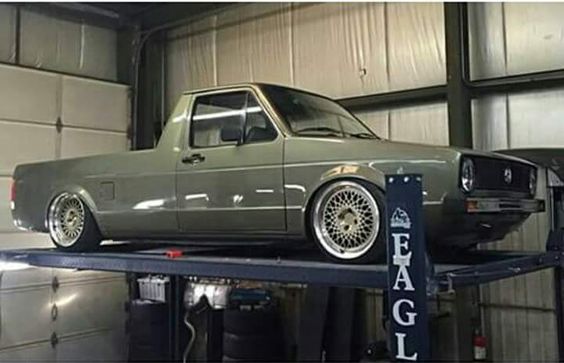 Just think of the 33 years that witness the long life of this endearing vehicle on our roads, to remember the legend that is a VW Rabbit pick up. 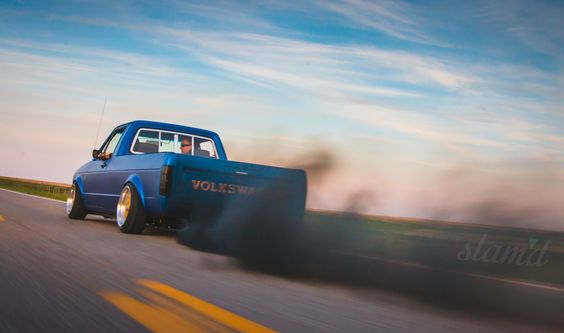 Can you presume of knowing a pickup truck in excellent condition? If your answer is yes, share it with us!